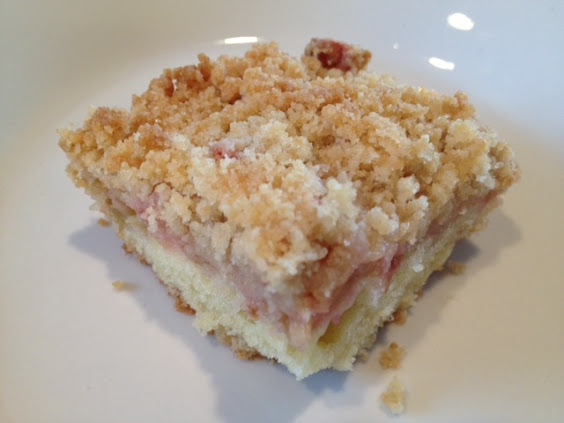 Rhubarb Crumb Bars or Cake
by Martha Stewart
I just love this time of year.  We have access to really fresh tasting produce instead of the plastic tasting stuff we've had all winter.  One of the first items that pop out of the ground is rhubarb.  I love rhubarb.  As a kid we would go to my grandmother's garden to pick a bunch of rhubarb and then we would run home to get some sugar.  Yummy... it always tasted so good.... sweet and tart at the same time.  It could have been the fact that we had been starved all winter for something that tasted fresh.﻿  Rhubarb is the start of everything wonderful for summer.... strawberries, raspberries, watermelon...
yummy, yummy home-grown tomatoes...
I tried a new recipe,  Rhubarb Crumb Bars from Martha Stewart.  They were delicious.  This is a very versatile recipe.  You can substitute other fruits for the rhubarb and have a different taste.  I tried making them with some frozen raspberries I had left over from last year and they turned out just as delicious... 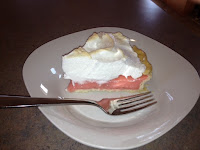 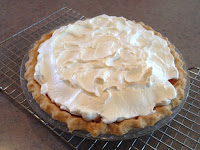 Rhubarb Meringue Pie
by Martha Stewart
(I changed the recipe a little bit...)
I also tried another recipe from Martha Stewart called  Rhubarb Meringue Pie. This was also a big hit! I used my own pie crust and made the rhubarb juice from a recipe I found on Cooks.com.
If you get a chance to try either one of these recipes I think you will be pleasantly surprised.
Before you start making the pie, you will need to make some unsweetened rhubarb juice...

Here is a video from Jenny Can Cook that shows an easy way of making pie crust. I tried her version, but like mine much better. However I do love her method of rolling out the pie crust. You might want to watch her method.  Plus you get a free apple pie recipe...It works great! 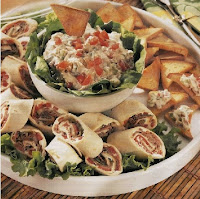 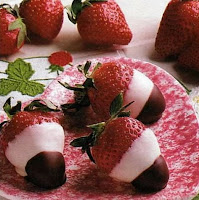 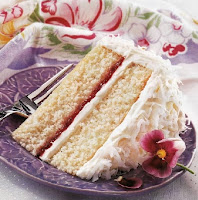 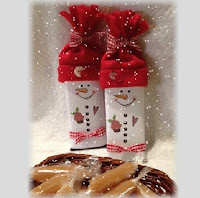 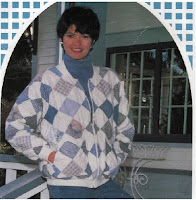 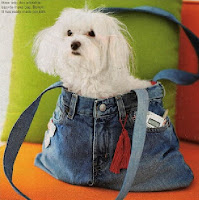 Heartwarming Quilted Jacket . . . . . Recycled Blue Jean Projects
Like everyone else, I collect "Pins" on Pinterest...many, many pins. I think the last count was 13,000 pins. You could say I'm the "Pinning Queen"...LOL! I have lots of great pins on just about every type of recipe for different foods and great pins on craft and home decorating ideas.
You can visit my "Baking Board" for more great cake, bars, and pies. You can also visit all my
"Other Boards" by clicking on my picture or the "Pinterest logo" or my picture below... 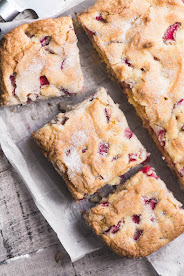 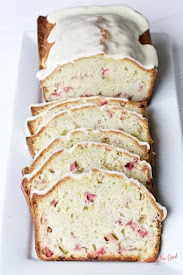 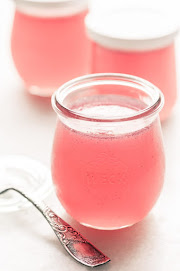 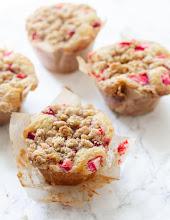 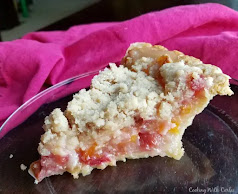 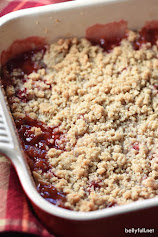 If you have any questions, please leave a comment 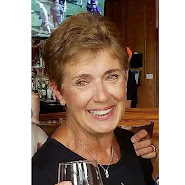 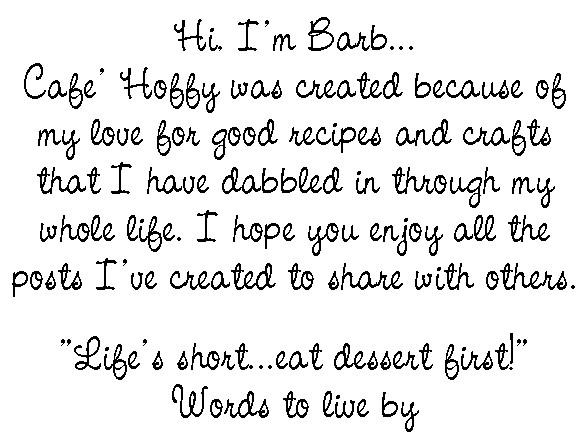 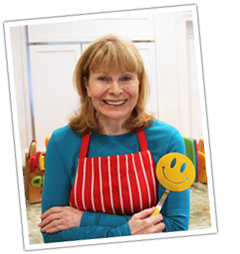 One of my favorite food blogs...